Property Tax Lien Can Be Auctioned Off To Investors

Property Tax Lien Can Be Auctioned Off To Investors

Property-tax liens can be auctioned off, picked up by investors 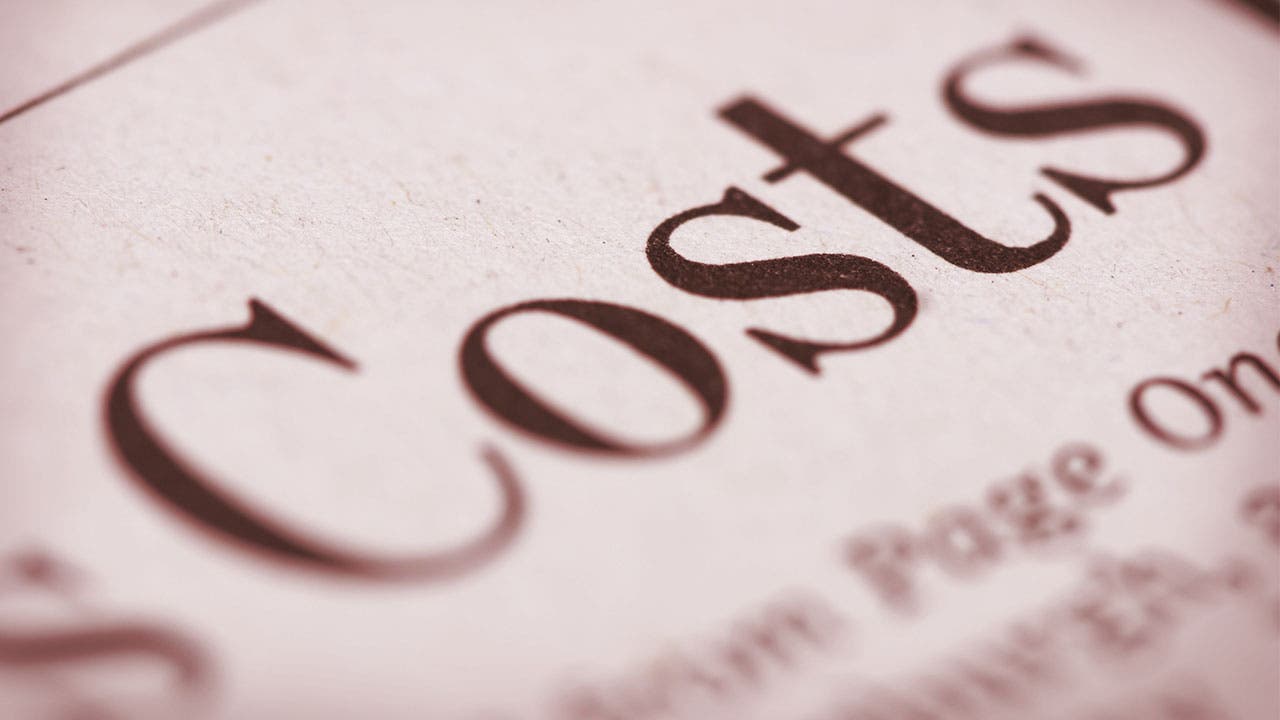 For those interested in buying property tax liens, this represents an opportunity.

A property-tax lien is a legal claim against a property for unpaid property taxes. A tax lien prohibits a property from being sold or refinanced until the taxes are paid and the lien is removed.

When the lien is issued, the county or town that is owed property taxes creates a tax-lien certificate that includes the amount of the taxes owed, plus interest and penalties. The certificate is then auctioned off.

“It’s a method for people responsible for collecting property taxes to make everyone pay their fair share,” says James Hughes, president of SRI Inc., which represents governments in tax-lien sales. “If there were no enforcement, nobody would pay their property taxes.”

The investor makes money either from interest or by coming into ownership of the property. There are plenty of opportunities to buy property-tax liens.

Every year, more than 7.5 million taxpayers fail to pay their property taxes on time, accounting for over $15 billion in lost revenue to local governments, says Bradley Westover, executive director of the National Tax Lien Association, a nonprofit professional trade organization.

“Currently, 30 states sell tax-lien certificates to the private sector,” Westover says. “Others are considering the benefit.”

Before you venture into these little-known investments, however, you must understand how they work, as well as the risks.

The process of selling property tax liens varies by state, but generally, when property owners don’t pay their property taxes, tax collectors must wait for a legally mandated period of time before auctioning off the liens.

In most states, the person willing to pay the most cash for the tax lien wins the auction. Some states, however, have a bid-down process, where bidders indicate how much interest they’re willing to accept on their investment, and the lowest bidder wins.

“Most states offer a bid-down interest rate as a benefit to the delinquent taxpayer,” Westover says. “The statutory rate begins at 18 percent, but the winner of the tax-lien certificate is the bidder willing to accept the lowest interest rate (the rate the taxpayer must pay).

“Most states also offer additional time for the delinquent taxpayer to pay,” Westover says. “The investor receives the risk-adjusted returns.”

If property owners pay their overdue taxes within the time allowed by state law, the winning tax-lien bidders get their investment capital back, plus the amount of interest allowed in their states. If the taxpayer does not pay off the lien, the winning bidder can foreclose on the property and take ownership.

4 things tax-lien buyers must do

Like any investment, there are pitfalls to buying property-tax liens. Here are tips to avoid them.

1. Scope out the property. “Make sure there’s a house on the property and that it’s still there when you bid,” Hughes says. “The house could burn down or be damaged by something like a flood. If you paid $5,000 and the land is worth only $2,000 after the home burns down, you’ll lose money. That doesn’t happen very often, but it has happened.”

Westover says, “The investor, if ill-prepared or simply uneducated in the tax-lien investment space, could buy a tax-lien certificate on a worthless property, one which will never redeem, like buying a losing lottery ticket.”

2. Check the records. Spend time at your local tax collector’s office combing through the records.

Make sure the county or city followed all statutory procedures in placing the tax lien on the property. Look at what’s on the land records. Did the tax notice actually go out? Were there partial payments that may not have been applied?

“If there’s a two- to three-year redemption period, when next year’s taxes are due pay them and get another lien,” says Walter Spader, a Connecticut judge who used to represent tax-lien buyers for the Marcus Law Firm. “If you don’t also pay the next year’s taxes, the municipality can lien that property again, another person could buy that lien, and then you’d be in trouble.”

4. Be patient. The return on your investment can be delayed for extended periods of time. For example, delinquent taxpayers could file for bankruptcy, which may give them more time to redeem their property. A bankruptcy also could mean a lower interest rate, since bankruptcy judges are sometimes permitted to lower debtors’ interest rates to help them get back on their feet.

If you’re interested in tax-lien sales, do your legwork first. Start with your city or county. Find out when tax-lien sales are held, how they’re conducted and how you participate. All that information is public record.

“Stay local and take advantage of being a little guy,” Spader says. “Since you know local properties, you can better tell their value. Also, smaller towns don’t have as many liens available, so you’re less likely to be competing with big investors looking to buy portfolios of tax liens.

“You may even be able to go right to an individual government official and find liens that aren’t being offered in a public auction.”

Westover recommends the National Tax Lien Association’s Tax Lien University, which is offered once a year, in October, as a good place to learn.

If you’re not sold on tax liens as an investment vehicle, they still serve as a harsh reminder to property owners.

“Pay your property taxes,” Hughes says. “The penalty is too great to not pay them.”

"Ms. Ramirez is a personable, dedicated realtor who aggressively worked to sell my home. Her honesty was deeply appreciated. She was extremely helpful every step of the way and I would gladly work with her again."